A judge ruled that former president Donald Trump as well as his children Donald Trump Jr and Ivanka Trump must testify in an investigation into his business practices being conducted by the New York attorney general’s office.

Judge Arthur Engoron wrote in his ruling for the supreme court for the 1st Judicial District of New York wrote the majority opinion after arguments from Mr Trump and his children’s lawyers arguing that New York Attorney General Letitia James was targeting the former president for political reasons.

The investigation is a probe into whether the Trump Organization misstated the value of certain assets on financial statements, loan applications and tax submissions. Mr Trump and his children’s lawyers had hoped to quash the subpoenas and to stay any civil investigations until any criminal probes concluded.

Mr Engoron highlighted how the Trump legal team asserted that new subpoenas allowed the attorney general’s office to extract information under the guise of a civil proceeding without Ms James’s office offering them immunity that a grand jury could afford them. 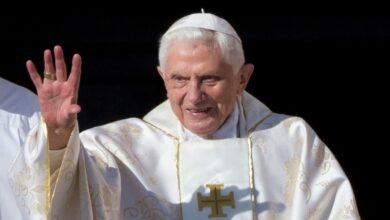 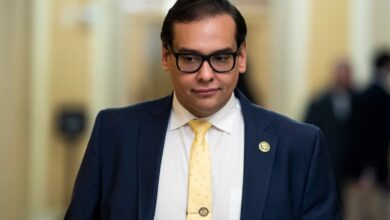 George Santos and the fascinating psychology of compulsive liars 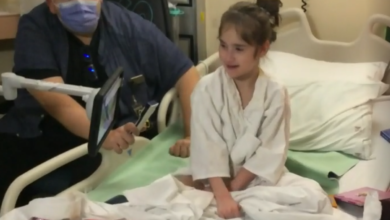