Have Julia Fox and Kanye West broken up? If Julia Fox’s Instagram account is anything to go by, then it seems so.

The pair, who met and have been dating since New Year’s Eve, spent a whirlwind month going out for lavish dinners, shopping sprees and attending Paris Fashion Week, all of which was documented on Fox’s account.

In the spread, Kardashian is seen posing with her and West’s four children: North, 8, Saint, 6, Chicago, 4 and Psalm, 2.

Following the release of the images, the 44-year-old rapper posted the picture of his ex-wife and four children to Instagram with the caption: “God please bring our family back together.”

West later spent the weekend posting various images to Instagram, including what appeared to be a screenshot of a text from Kardashian’s new boyfriend, Saturday Night Live star Pete Davidson. In the now-deleted post, West used the caption to say he didn’t want Davidson to see his children.

Fox has since deleted all images of her and West from her Instagram account and West appears to not be following Fox on the social media platform.

Last week E! reported that Fox and West’s relationship had “evolved” and that Fox no longer had the “energy” to keep up with the relationship.

The publication reports that West asked the actor, who has a one-year-old son called Valentino, to move to Los Angeles. But because her work and family were in New York, she wasn’t able to.

The Independent has contacted West and Fox’s reps for comment. 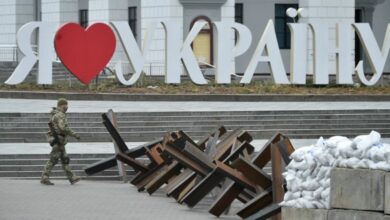 Kiev is fighting, love for Azerbaijanis has grown greatly…Interview 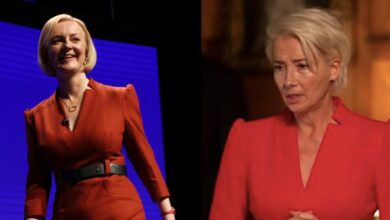 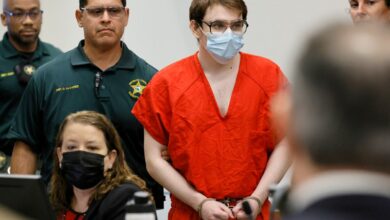 Families get final say before Parkland shooter is sentenced