Priti Patel‘s decision to extradite Julian Assange to the US is a “travesty” according to his wife Stella Moris.

The WikiLeaks founder has been sought by the US to face trial since 2010, when he published leaks on his website from army intelligence officer Chelsea Manning which indicated wrongdoing by American forces in Iraq and Afghanistan.

Ms Moris said that the extradition was “always a possibility” and that Assange was being sent to “the country that has plotted to assassinate him”.

Mr Assange has 14 days to appeal the decision. 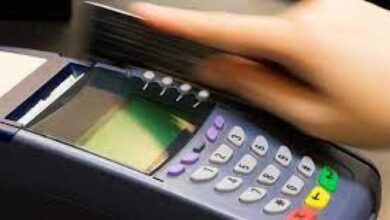 Azerbaijani banks have about 2,000 payment terminals 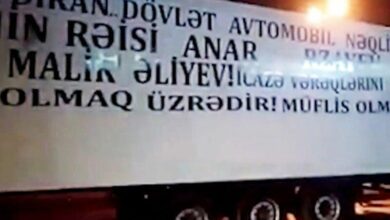 The reason for the blocking the airport road with trucksSocial 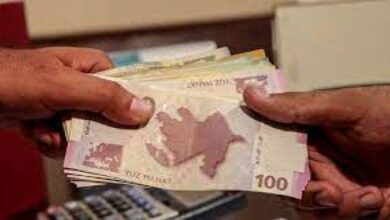 Average monthly wage in public sector is 63.5% of NWP for economy 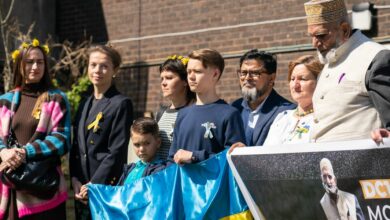