The San Bernardino County’s rescue team has located the second hiker who went missing on the mountain where Julian Sands disappeared.

“Jin suffered some weather-related injuries and a leg injury but was able to walk out with the assistance of the crew members,” the official statement read. “He was transported to a local hospital for treatment. No further information is currently available.”

In other news, Sands’ brother Nick has said that he knows “in my heart” that his sibling is no longer alive, as the search for the missing British actor entered its 11th day.

In comments to his local Yorkshire paper, the Craven Herald, Nick said: “He has not yet been declared missing, presumed dead, but I know in my heart that he has gone. However sibling rivalry being what it is, it would be just like him to walk out of there and prove me wrong.”

Sands was reported missing on 13 January, sparking a major search and rescue effort led by the San Bernardino Sheriff’s Office.

The search effort was hampered by warnings of high winds near the San Gabriel Mountains, close to where Sands is believed to have gone missing.

Last week, Sands’ family released the last known images of him mountaineering, telling The Independent: “This is how he would love to be seen, doing what he loved best – a heroic mountaineer.” 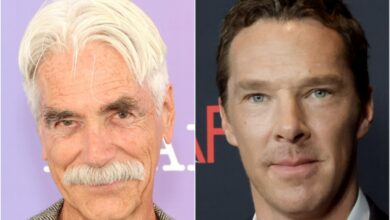 ‘I’m getting to be an old fart now’: Daniel Mays on coppers, Brexit and his festive romcom 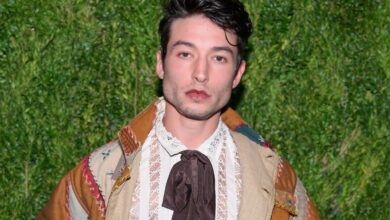