February 26 is the 30th anniversary of the largest and most brutal bloodshed committed by Armenian armed formations during the I Karabakh war – Khojaly genocide.

Grown up for centuries on the ideology of superiority over other nations, on falsification of historical documents and monuments, references to the mythical Tigran, instructions of fascist Nzhdeh, and led by former Komsomol leaders, Armenians killed peaceful women, elders and children in Khojaly with cruelty of medieval executioners only because they were Azerbaijanis

It was in Khojaly, through the deaths of innocent civilians, that they were able to come out with the cloths of the so-called self-determined nation, presenting “proof” of the power of the strong over the right of law.

At that time, the right of the strong as an argument in the subjugation of peoples began to dominate over the entire territory of the collapsed empire.

However, the path from the ruthless slaughter of helpless children, women, and elders in the snowy forest trails at night by the drunken rabble, drunk with national hatred and armed with the modern technology owned by the once mighty army of the country with the brand of “Evil Empire”, to the 44-day victorious Patriotic War was a truly landmark in the modern history of Azerbaijan.

The triumph of Azerbaijani warrior, the winner of the II Karabakh war, confronted the medieval executioner of the helpless people, was a clear demonstration of the triumph of historical justice and true patriotism, conscious heroism over the ideology of rabid nationalism and barbarity of aggressive, armed to the teeth Armenians.

But no matter how desirable the liberation of our historical lands from occupation is, the responsibility of the carriers of fascist ideology for their crimes cannot be pardonable by the Azerbaijani people.

On the contrary, it should serve as an impetus for a new international consensus on war crimes in the modern world.

It is this idea, unfortunately, for some reasons incomplete that has to be pushed through the corridors of the inflexible and conservative judicial and legal system since the beginning of 2004.

Preparations for the conference revealed the paradox of the legal and factual situation in the attitude to the facts of war crimes in the territory of Azerbaijan since the aggression of Armenia.

Thus, the USSR, as one of the main military prosecutors at the Nuremberg Trials, actively participated in the creation of norms and principles of the new legal relations, signed the international legal conventions, at the same time, for some political reasons, it did not introduce criminal law sanctions for the commission of the international crimes in line with norms and standards of the national criminal legislation.

It was the Criminal Code only which entered into force on 1 September 2000, that incorporated the norms recognized by the international community as war crimes and crimes against humanity, and the new Code of Criminal Procedure set high standards for the observance of human rights in criminal proceedings.

However, despite the self-evident facts of the most serious international crimes committed by Armenia during its aggression against Azerbaijan in 1988-1994, the principle of criminal liability of individuals was violated.

Accordingly, no one has ever been held criminally responsible for those crimes, and the actions were not qualified as international crimes.

In the Azerbaijani SSR and later in the independent Republic of Azerbaijan, criminal cases were initiated and investigated for all the facts of committing terrorist acts, massacres, violations of international humanitarian law which were qualified as state crimes and crimes against the person, public security and public order.

And the criminal case on Khojali genocide, initiated by the Prosecutor’s Office of the Republic of Azerbaijan in February, 1992 on the fact of killing of 2 and more citizens, was for the last time suspended on March 31, 1993, on the grounds of absence of the persons liable to prosecution. In this case not a single person was criminally liable for the commitment of international crime.

This situation with regard to the most important subjects of criminal prosecution caused us (and not only us) incomprehension and indignation.

In December 2003 a Joint Investigative Task Force was created to which more than 800 criminal cases, investigated earlier by the competent investigative bodies of the Azerbaijan SSR, and later the Republic of Azerbaijan in the format of common crimes and suspended in the early 1990s, were handed over.

The task of the group was to establish the material damage caused as a result of the Armenian aggression. However, not a single case was reclassified as an international crime and no criminal has been identified and prosecuted.

The task of the group was to establish the material damage caused as a result of the Armenian aggression. However, not a single case was reclassified as an international crime and no criminal has been identified and prosecuted. 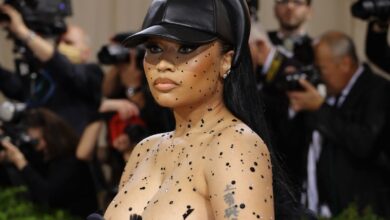 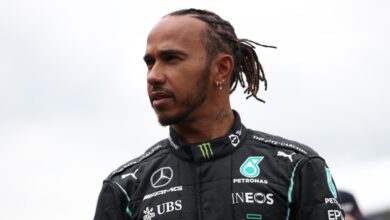 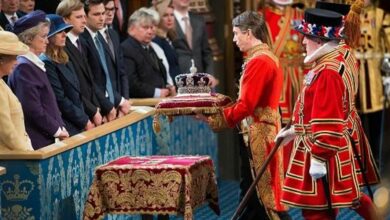