The Ukrainian military said no injuries were caused when the building in the Luhansk region, in eastern Ukraine, was allegedly hit.

It comes as Ukrainian officials and the Luhansk People’s Republic (LPR) – a self-proclaimed quasi-state – have each accused each other of breaching a ceasefire agreement.

The LPR accused Ukraine of having “crudely violated the ceasefire regime” set out in the Minsk agreement – by allegedly firing mortar shells at four of their locations, an assertion Kiev has rejected. 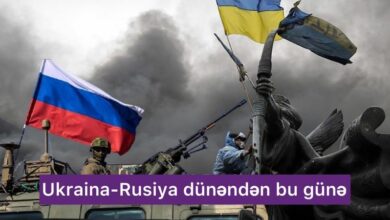 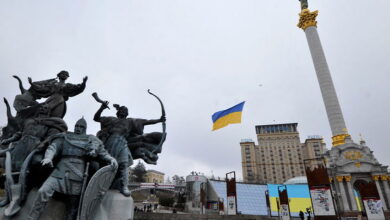 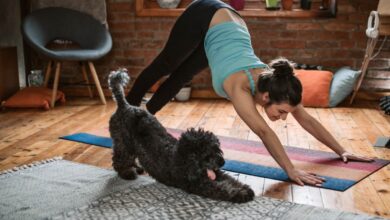 10 ways to keep your pet happy and healthy