It is all too easy to contemplate the affairs of Northern Ireland and despair. It was the default reaction of most British public figures for many decades, until John Major in the 1990s found the situation morally and financially abhorrent. Together with the Taoiseach of the time, Albert Reynolds, he launched the peace process. There were disappointments, setbacks and walkouts – but also progress.

In due course, the talks brought forth the Belfast Good Friday Agreement, periods of surprisingly harmonious power-sharing government, and peace. Ian Paisley and Martin McGuinness formed the most unlikely political partnership in the modern history of these islands. Though currently suspended, as collateral damage from Brexit, cross-community power-sharing structures remain in place. There is still hope.

It takes a moment to appreciate the remarkable nature of the King’s reception in the stately rooms of Hillsborough Castle. Not so long ago, the idea that a British monarch and consort could exchange small talk with the political representatives of armed Irish republicanism would have been unthinkable. Nor would words of Irish have been spoken at such an official event, and certainly not by a former member of the Provisional IRA, Alex Maskey, now the speaker of the Northern Ireland Assembly. A half-century or so ago, Maskey was interned without trial by authorities acting in the name of the Queen; now, he delivers condolences on her death to her son. 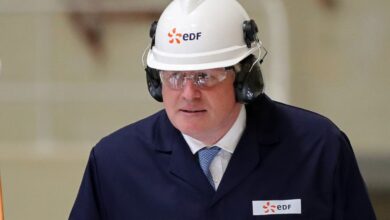 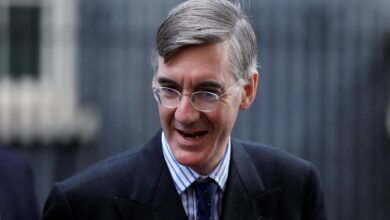 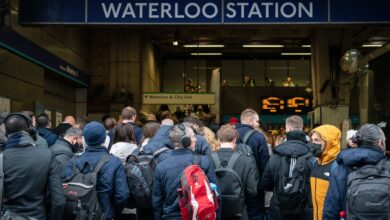 What to make of the ministerial career of Liz Truss?