The football player was filmed laughing while kicking and slapping his pet cat inside his Essex home.

Despite the backlash, the club named Zouma in their starting lineup for last night’s game.

Fans expressed their disgust with the decision by booing every time the player touched the ball.

The game finished 1-0 to West Ham. 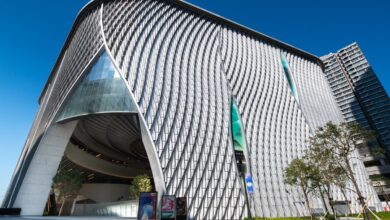 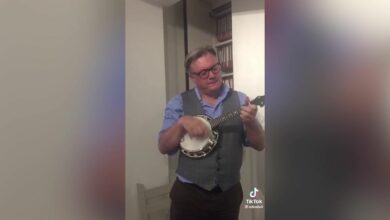 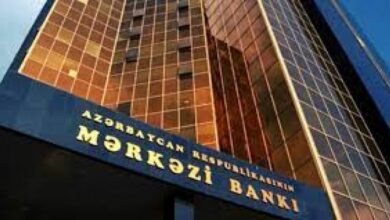 Central Bank of Azerbaijan to place 150 million manat worth notes 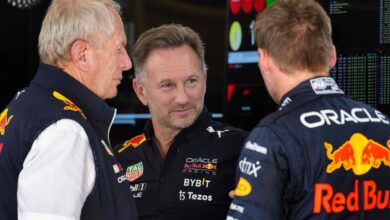