Lewis Hamilton insists he has “bigger fish to fry” as he responded to questions about the jewellery row which threatens to overshadow his participation in the British Grand Prix.

Hamilton, 37, is facing the astonishing prospect of being expelled from his home race – with the FIA’s deadline to remove his nose stud expiring today – but the seven-time world champion stated at the pre-race press conference that he will be racing this weekend, adding that the matter “is not massively important.”

“With all due respect it’s kind of crazy to think that with everything going on the world, that’s the focus for people,” he said.

“I will be racing this weekend. I’m working with the FIA. The matter is not massively important, I’ll work with Mohammed and his team to take the next steps forward.”

Hamilton was afforded a two-race medical exemption at the Miami Grand Prix on 8 May – to the seventh round of the campaign in Monaco on May 29 – to remove the item of jewellery which he says is not easy to take out. A second extension was then agreed.

But if Hamilton keeps his nose stud in place for first practice at Silverstone on Friday – as now seems set to be the case – and further concessions are not granted by the FIA, Hamilton is likely to be summoned to the stewards.

While a number of options are available to the stewards – including a reprimand or fine – the worst-case scenario for Hamilton is a suspension for breaking the rules.

Such a breach would mean he is ineligible to take part in qualifying on Saturday for his home race.

The ban on drivers wearing jewellery in the cockpit has been in place for a number of years. 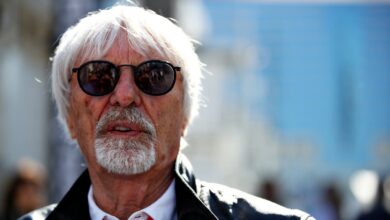 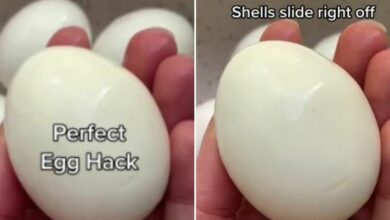 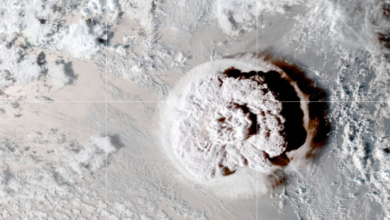