The four-time major champion will be part of the field when the breakaway series makes its first stop on US soil at the end of this month, with Bryson DeChambeau, Patrick Reed, Abraham Ancer and Pat Perez already confirmed as the latest players to defect from the PGA Tour.

The second 54-hole LIV event will take place at Pumpkin Ridge in Portland beginning on 30 June.

Koepka’s decision, first reported in The Telegraph, comes a week after a bristling press conference ahead of the US Open, where he dodged questions around joining LIV and accused the media of attempting to cast a “black cloud” over the major.

Pushed further on the subject, Koepka insisted he hadn’t “given it much thought”.

Koepka, who finished 55th in Brookline, won and then successfully defended the US Open in 2017 and 2018. He repeated that feat at the PGA Championship in 2018 and 2019 and held the world No 1 ranking for a total of 47 weeks. 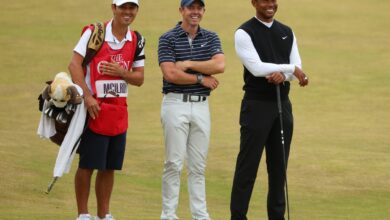 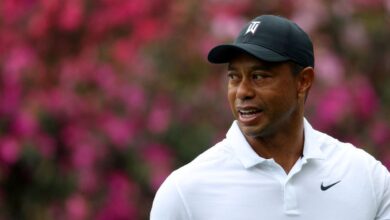 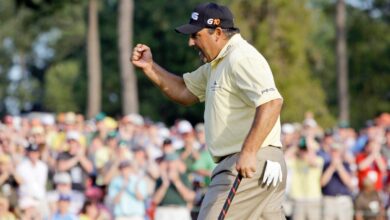