Liverpool travel to Inter Milan for the first leg of the last-16 tie on Wednesday night as the Champions League returns with some classic-looking match-ups. The Reds have been in good form of late, winning six in a row in all competitions and going unbeaten in nine, while Inter have tailed off somewhat with only three victories from their last six.

During the group stage, the Reds put together a perfect six-out-of-six run, becoming the first Premier League side to do so, while Inter emerged from a group containing three of the same four sides as last year – when they finished bottom – to finish second behind Real Madrid. The reigning Italian champions are hoping to add more silverware this term under Simone Inzaghi, with home form key to that. An early-season defeat to Real and the recent derby loss to AC Milan are their only defeats in 18 home games this term, making a big first-leg performance of paramount importance.

Jurgen Klopp, meanwhile, has the unusual situation of needing to pick from a full squad for the game – meaning at least a couple of big names will be left disappointed and out of the starting XI. Follow all the team news and match updates below: 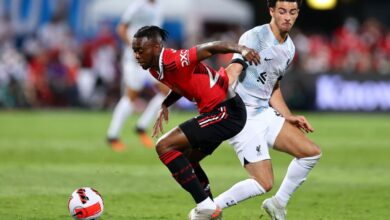 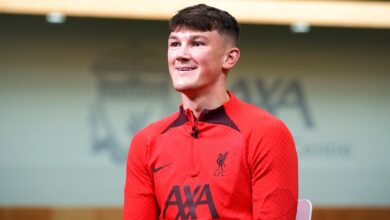 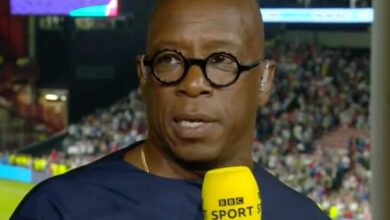