Liz Truss has conceded that negotiations for a post-Brexit free trade deal with the US will not restart for years as she flew to New York ahead of a meeting with Joe Biden.

In her first foreign trip as prime minster the Tory leader will be attending the annual United Nations General Assembly (Unga).

Ms Truss stressed her trade priority is striking agreements with India and the Gulf states.

But she heavily downplayed the chances of talks even resuming to get the comprehensive deal with the States that was billed by Brexit backers as a major benefit of leaving the EU during the referendum.

“There aren’t currently any negotiations taking place with the US and I don’t have an expectation that those are going to start in the short to medium term,” she told reporters.

Ms Truss will also hold talks with Emmanuel Macron, the first since she questioned whether he was a “friend or foe” to the UK. 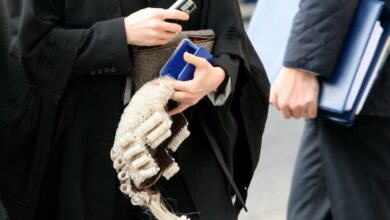