Liz Truss suffered a setback in her campaign to become prime minister on Tuesday after she abandoned a major policy barely 12 hours after it was launched.

The Tory leadership frontrunner was forced into a U-turn on plans to cut the pay of public sector workers in poorer areas after a revolt from her own party.

Ben Houchen, the Conservative mayor of Tees Valley who is backing her opponent Rishi Sunak, suggested it could be a “dementia tax moment” for Ms Truss – a reference to Theresa May’s disastrous 2017 general election campaign misstep.

Ms Truss tried to blame the media, insisting her proposals to cut the pay of teachers and nurses had been misrepresented.

But a campaign source told The Independent the policy had been dropped in a “full-fat U-turn” and steps had been taken to ensure no similar mistakes would be made in future.

The row came as a blow to Ms Truss, who has been widely seen as the frontrunner to replace Boris Johnson.

It also reinvigorated Sunak supporters concerned that their candidate was being pushed into second place.

The policy had been announced as part of a “war on Whitehall waste” that the Truss campaign said could save the Exchequer billions.

But within hours, Ms Truss had come under fire from Tory MPs furious about the plan to have regional pay boards set wages for new starters in line with the local cost of living.

Richard Holden, a Durham MP and Sunak backer, called on her to immediately scrap the proposals saying they would “kill” the government’s levelling-up agenda.

Steve Double – a Tory MP and another Sunak supporter – denounced the plan as a “terrible idea [that] would be hugely damaging to public services in Cornwall.”

Mr Houchen said he was “actually speechless” at the policy, part of Ms Truss’s pitch to party members who will choose the next prime minister, describing it as a “ticking time bomb” that could cost the Tories the next election.

Speaking to the BBC in Dorset, Ms Truss said her policy had been “misrepresented”, without giving specifics

“I never had any intention of changing the terms and conditions of teachers and nurses,” she said. “But what I want to be clear about is I will not be going ahead with the regional pay boards, that is no longer my policy.”

Mr Sunak’s camp insisted the move was no mistake and said Ms Truss had made a similar call in 2018 when she was the chief secretary to the Treasury.

A source added, in a reference to the famous speech by Margaret Thatcher: “The lady is for turning.”

Truss campaign sources insisted that they had never suggested anything about police or nurses.

But a release sent by the campaign said £8.8bn a year could be saved if the pay boards system was adopted for all public sector jobs in the long term. 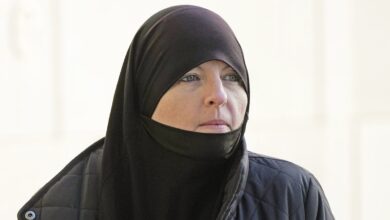 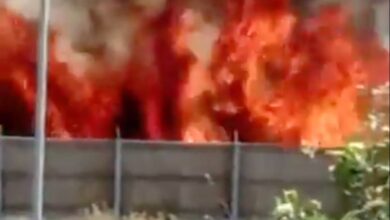 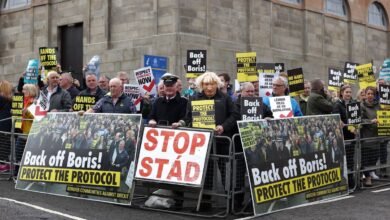