A tornado that took mere seconds to rip off roofs and destroy homes has torn a path of destruction through Arabi, Louisiana.

Officials have reported that there has been at least one death, as well as multiple injuries.

Tuesday night’s tornado sprung from a storm system blamed for earlier tornadoes in Texas that killed a woman north of Dallas and prompted Gov. Gregg Abbott to declare a disaster in 16 counties. 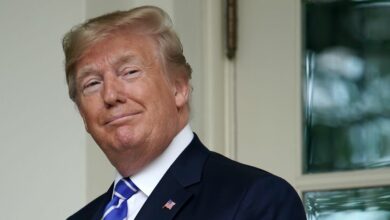 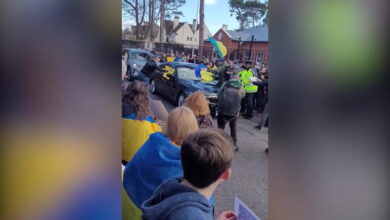 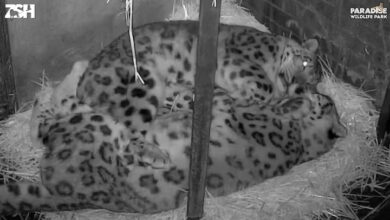 Meet the adorable snow leopard couple who snuggle together every night 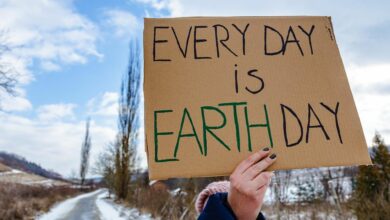