A man is facing backlash after he asked his wife to sleep naked, as multiple people are describing how this is an “unreasonable” request.

In a post shared on a discussion-based site for parents, Mumsnet, a wife and mother, who goes by the username WhyIsTheSkyBlu, explained how her husband has “always slept naked” and wants her to “do the same.”

“He says it makes couples closer and he really feels uncomfortable lying next to me when he’s naked and I have pjs on,” she said about her partner, who she’s been with for eight years. “He says it feels like I’m putting barriers up.”

“At first I did just to please him but sometimes, especially in winter, I want to wear pyjamas,” she added.

However, one some nights where she did sleep in pyjamas, her husband would put a t-shirt and pants on and go sleep in their three-year-old child’s room.

“He says he needs to cuddle up to someone, it’s important to him and he can’t cuddle up to me when I have pjs on,” she explained. “Is he being unreasonable?”

This woman’s post is filled with responses that are not only defending the woman but emphasising how what she wears to sleep is her choice.

“He is being completely unreasonable!” another Mumsnet user wrote. “Did he need a naked woman in his bed in order to sleep when he was single?? You’re not a bloody teddy bear.”

Some people claimed that it was “strange” that this man turned to his child when he didn’t get what he wanted from his wife.

“Strange controlling behaviour,” a comment reads. “But very strange that he has taken to sleeping in your son’s bed because he doesn’t get what he needs from you. Co-sleeping with children is about the child’s needs, not the adult’s.

Others agreed that the husband was being the unreasonable one in this situation, not the wife.

“God, he sounds intense,” one person wrote, while another comment reads: “How does he think it’s ok to tell you to (not) wear something to bed that makes you feel uncomfortable!!” 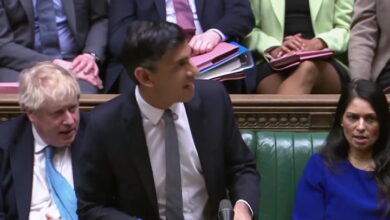 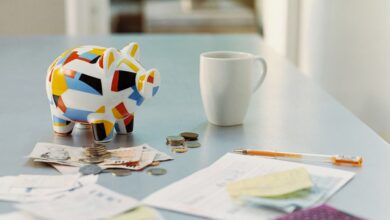 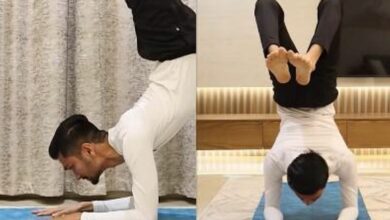 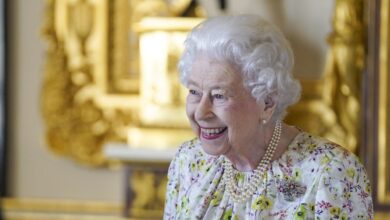 Queen will not attend Easter Sunday service in Windsor