The manager admitted Brentford were far hungrier as his team crashed to a second consecutive defeat at the start of the Premier League season.

Brentford racked up their four goals in the opening 35 minutes of the game.

Ten Hag said: “Brentford were more hungry. We conceded goals from individual mistakes. You can’t have a tactical plan but then put it in the bin.”

He added: “The team has to take the responsibility, I feel really sorry for the fans who did everything to support us, we let them down.” 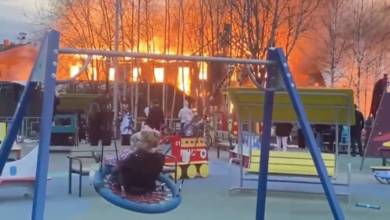 Woman swings casually in Russian playground as building burns nearby 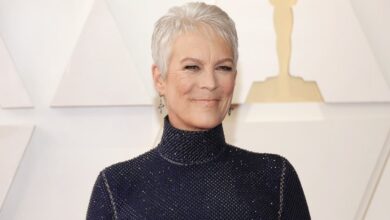 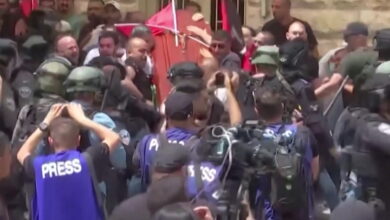 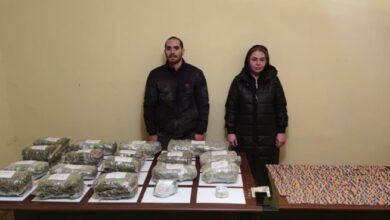