Meghan Markle has revealed how she planned her own wedding at the age of 14.

In the third episode of her Archetypes podcast, which was released on Spotify earlier today, the Duchess of Sussex offered fans a glimpse into the specific details of her teen marriage dream, down to the details of the dress and the name of the bakery that would make the wedding cake.

She revealed that her wedding planning actually formed part of a school project in “my religion two class in Catholic school”.

“I remember every little thing about it. I wanted it to be at the Bel-Air Hotel,” she said.

“There was a swan lake and I wanted the cake to be from Hansen’s Bakery and the dress… oh my goodness. The dress was strapless, pouffy and I’d seen it in a bridal magazine.”

“And I bought it,” she added. “Not the dress – I bought the bridal magazine because I took this project seriously. I needed to get an A. And I did. Maybe I got an A minus,” she admits.

The 41-year-old joked that she didn’t plan her actual wedding to Prince Harry, which took place in May 2018, noting: “That would have been a bit harder to imagine!”

Entitled The Stigma of the Singleton with Mindy Kaling, Markle goes on to reveal her amazement that she and her fellow students were even assigned the project to begin with.

“What strikes me now, from my forty-something vantage point, is the fact that this project was even graded at all,” she says.

“The fact that this project even existed… at no point could you say, ‘Nope, mmm mmm. My dream for the future is to be single.’

“The message, even at my feminist all-girls school, was as traditional as it gets. First comes love, then comes marriage.”

She adds: “This is a message that kids all over the world are still receiving.”

Markle goes on to talk with the writer, actor and producer Mindy Kaling, who speaks candidly about the joys, challenges and stigmas of her life as a single, unmarried woman – plus her decision to start a family on her own.

The Duchess goes on to say that she “always wanted a cookie-cutter perfect life”.

The full episode is available to stream now. 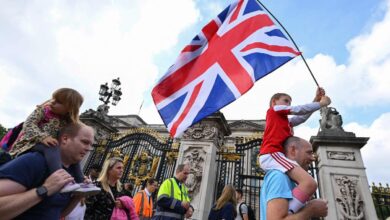 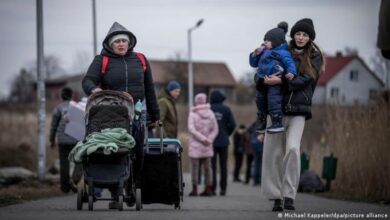 Greece announced the unhindered reception of displaced persons from UkraineSocial 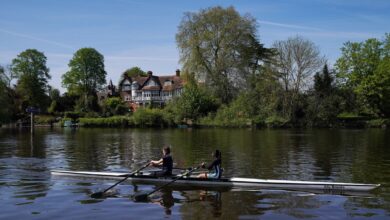 UK weather: Britain set to be hotter than Ibiza as temperatures soar to 21C 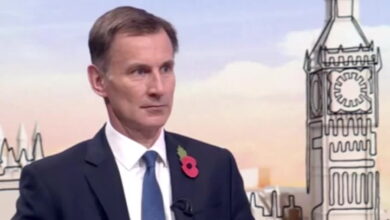 Jeremy Hunt recognises cost of Brexit to the UK economy