Mercedes have admitted to putting Lewis Hamilton in “significant discomfort” with their car set-up at the Azerbaijan Grand Prix after pushing an experimental package “too far” at the Baku street race.

Hamilton said the race was the “most painful” he had ever experienced as driver due to the ‘porpoising’ and excessive bouncing of his car on the bumpy street track. The 37-year-old suffered back pain but will be fit to compete at the Canadian Grand Prix this weekend after receiving physio treatment.

The seven-time world champion returned to the Mercedes factor in Brackley this week as the team attempt to solve the issues with their car. While Toto Wolff has called on Formula One to make changes to the regulations over ‘porpoising’, the team’s chief strategist James Vowles has said Mercedes must also take matters into their own hands to improve the ride of their car.

“On this occasion we pushed the package and our drivers too far,” Vowles said, after confirming that Hamilton will race in Montreal this weekend. “We are putting them into significant discomfort and we simply can’t do that again.”

Hamilton is not the only driver to suffer from ‘porpoising’ this season. George Russell, Daniel Ricciardo, Pierre Gasly and Valterri Bottas have all raised concerns.

“Our drivers are not the only ones suffering,” Vowles said. “You’ll see in the media a number of comments from a number of drivers who are equally in discomfort and pain. And we have a responsibility now to make sure that this doesn’t carry on.” 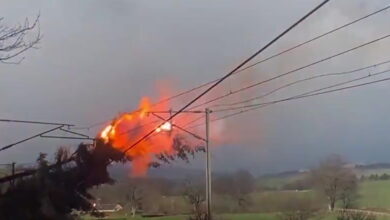 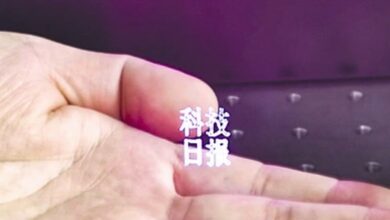 Chinese scientists invent laser so powerful it can scar the air 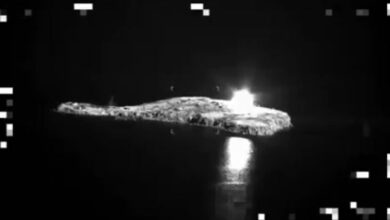