The Metropolitan Police officers charged with sending “grossly offensive” messages in a WhatsApp group used by Wayne Couzens have been named.

The messages, from between April and August 2019, were uncovered by a watchdog investigation following the murder of Sarah Everard last year.

Mr Cobban is charged with five counts of the offence, as is Mr Borders. Mr Neville is cacused of two counts.

The charges were announced last week but the Crown Prosecution Service (CPS) initially refused to name the officers.

All three defendants will appear at Westminster Magistrates’ Court on 16 March.

Rosemary Ainslie, of the Crown Prosecution Service, said: “Each of the three defendants has been charged with sending grossly offensive messages on a public communications network. The alleged offences took place on a WhatsApp group chat.”

The men were all officers at the time of the alleged offences in 2019 and the charges came after an investigation by the Independent Office for Police Conduct.

A spokesperson said: “The IOPC’s investigation began following a referral from the Metropolitan Police Service in April last year and was completed in December when we referred a file of evidence to the CPS.”

Couzens kidnapped, raped and murdered Ms Everard, after staging a fake arrest as she walked home during Covid restrictions.

The case has sparked an independent review into the Metropolitan Police’s “standards and culture”, and a separate public inquiry that will probe whether opportunities to stop Couzens were missed, and wider issues with vetting. 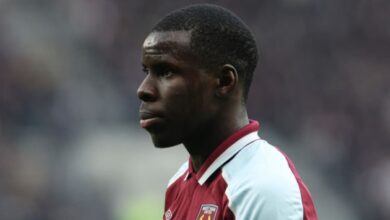 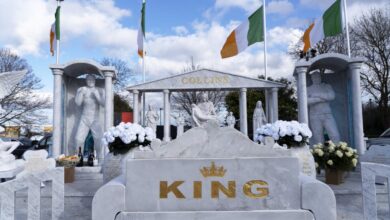