A Metropolitan Police officer has been found guilty of misconduct in public office after meeting a 15-year-old girl in a park and sending a 16-year-old girl dozens of text messages.

Jurors at Southwark Crown Court heard Pc Adnan Arib, 45, continued contact with the 15-year-old after first being called to the girl’s flat by her mother, who had accused her of stealing £10 in July 2019. 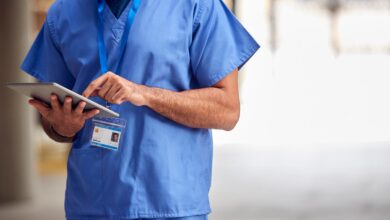 Hospital in England pays £5,200 for one agency doctor’s shift 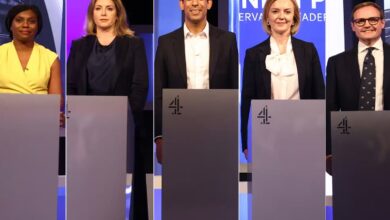 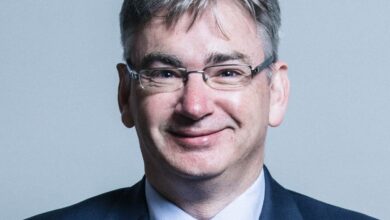