Michael Bay restarted a cinema screening of his new film so that he could watch it with the audience.

The film director attended a screening in London of his new thriller Ambulance, which stars Jake Gyllenhaal, Yahya Abdul-Mateen II and Eiza González.

After introducing the film, Bay left the stage and critics began watching it. However, between two and five minutes in, the screening stopped, with the crowd being told that Bay wanted to watch it with them in its entirety.

According to those in attendance, the audience were informed that Bay had “got something to do first”.

After Bay re-entered the cinema, the film was shown from the start again, leaving everyone with an entertaining story to tell their fellow film fans.

The Independent’s film critic Clarisse Loughrey wrote: “Michael Bay had them restart the movie so he could watch it, which seems like a very Michael Bay thing to do.”

Little White Lies editor David Jenkins added: “Just been to see Ambulance presented in person by Michael Bay who forgot his producer’s name when he brought him up to the stage, then shut the film off after it had been rolling for two mins because he decided he wanted to watch it again but was just ‘doing something’.”

Empire editor Nick De Semlyen called it “the biggest flex ever”, writing: “The movie got stopped 5 mins in and rewound as Michael Bay had to pop out and do something, and he wanted to watch it with the crowd.”

Ambulance follows two robbers who steal an ambulance after a heist gone wrong.

The film is released on Friday (25 March).

Bay’s previous credits include The Rock, Armageddon, Pearl Harbor and the Transformers films. 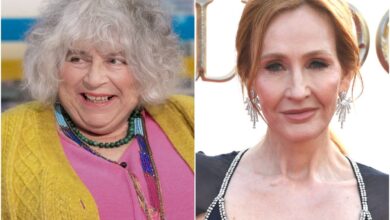 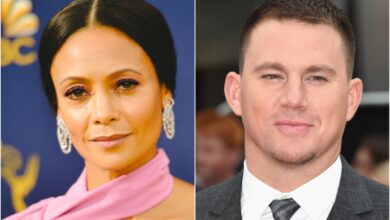 To mediocrity and beyond: Does Lightyear speak to a Pixar in crisis?