A mother of four has admitted killing her two children in a motorway crash with a lorry near Milton Keynes.

Her children Smaller and Lilly, 4, died when she crashed her Vauxhall Astra into a Heavy Goods Vehicle (HGV) between junctions 14 and 15 of the M1 at around 11.10pm on 9 August last year.

It was Smaller’s 10th birthday on the day of the crash.

She and a baby daughter who survived the crash were taken to hospital with minor injuries. The lorry driver was not injured.

McCann was arrested after she had handed herself into Aylesbury police station.

She had been on bail, but was remanded in custody after she failed to appear in court in September that year.

Judge Francis Sheridan issued a warrant for her arrest, and the Border Force was asked to place alerts at all ports and airports to prevent her from leaving the UK.

He said it was “most likely” McCann would try to abscond to Ireland. 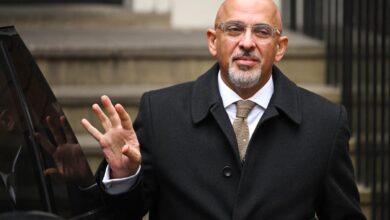 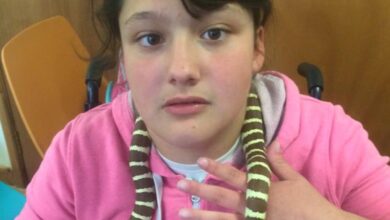 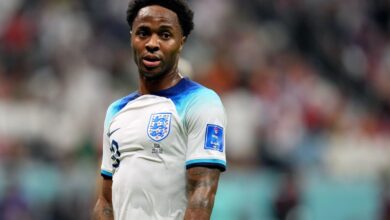