Baku/09.02.22/ On February 9, the Ministry of Internal Affairs issued a press release on the detention of another group of drug dealers and the seizure of 76 kg from them. drugs. Thus, it is reported about a group of 4 people who smuggled a large number of drugs into Azerbaijan in order to sell them throughout the country.

The operation to detain them was carried out in the Narimanov district of Baku. The first to be detained was the previously convicted Nazim Zeynalov. More than 52 kg of heroin, more than 10 kg, were confiscated in his apartment. party, more than 2 kg of marijuana, 1 kg. opium, electronic scales and 450 methadone tablets.

During the further operation, the remaining members of the network of drug traffickers were detained – Kamal Mammadov, Garaoghlan Suleymanov and Samir Rahimov. In total, more than 10 kg of heroin and methamphetamine, 515 ecstasy and methadone tablets, electronic scales and bank cards used in the sale of drugs were seized from these persons.

The Ministry of Internal Affairs reported that these persons are the main drug suppliers in Azerbaijan and they are part of the international network of drug traffickers. A criminal case has been opened on the fact, an investigation is underway. All detainees have been arrested. -02D- 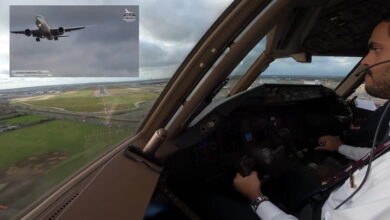 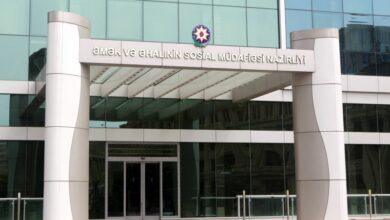