Baku/11.02.22/ The Azerbaijan Party of Democracy and Welfare (APDB) did not receive a response from the Ministry of Justice to its application for state registration, despite the expiration of three months after the submission of documents to this department, stated the head of the party Gubad Ibadoglu.

According to him, the constituent documents of the party with 1,500 signatures were submitted to the Ministry of Justice on November 11, 2021.

In accordance with the law on political parties, an application for registration must be considered and a decision made within 40 days.

“Despite the expiration of all deadlines, the Ministry of Justice does not respond, although according to the law a registration certificate must be issued,” Ibadoglu said.

If there is no response on the refusal to register within the established time limits, the party is considered registered.

*The Azerbaijan Democracy and Development Party held its founding congress on October 7, 2021. The party was created on the basis of the movement of the same name, created in February 2015. -05D-. 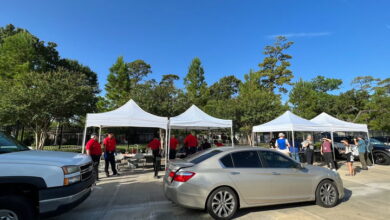 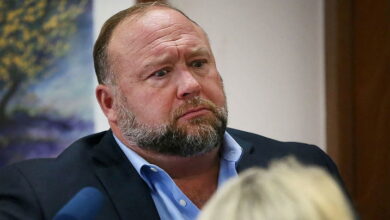 Four distant planets ‘dance’ around their sun in 12-year timelapse