The majority of Covid tests may no longer be free to access by the end of next month amid a push from the Treasury to cut pandemic costs, it has been reported.

The department is pressing health authorities to end free PCR testing for people with symptoms of the virus, The Guardian quoted sources as saying.

However, the newspaper said this would not include tests for people in hospitals and other high-risk environments, as well as vulnerable people who are eligible for antiviral medication.

But the UK Health and Security Agency (UKHSA) has urged the government to keep current testing processes in place until 1 April at the earliest.

The changes are thought to be outlined in a document called Living Safely With Covid, expected to be published on 21 February. The 24 March has been submitted as a potential date for their implementation, according to reports.

It is also expected that advice for people not displaying symptoms to regularly take lateral flow tests will be scrapped.

Another source told the newspaper people will have to purchase lateral flow tests, which will be made available to people online only.

A government spokesperson from the Department for Health and Social care said no decisions regarding testing had yet been taken.

The spokesperson said: “Everyone can continue to get free tests and we are continuing to encourage people to use rapid tests when they need them. Record numbers of tests are being delivered to pharmacies, homes and those who need them.

“We have built up a huge testing capacity, with over 450 million tests now completed and around 2 billion LFD tests distributed across the UK.

It comes after Boris Johnson announced on Wednesday the government wants to end all domestic Covid restrictions in England, including the legal requirement to self-isolate, a month earlier than planned.

The prime minister told MPs: “Provided the current encouraging trends in the data continue, it is my expectation that we will be able to end the last domestic restrictions – including the legal requirement to self-isolate if you test positive – a full month early.” 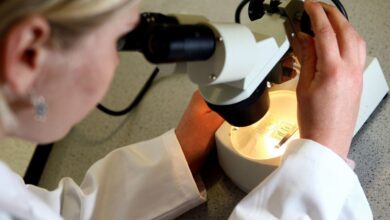 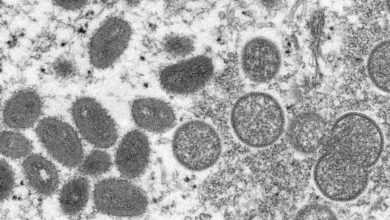