A mother chimpanzee has been filmed treating her son’s wounded foot with insects in first of it’s kind footage.

The behaviour which has never been documented before sees the mum, named Suzee inspecting her son, Sia’s wounded foot.

Suzee then snatches an insect out of the air, squeezes it in her mouth and then places it carefully in the cut. 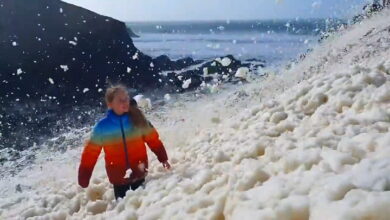 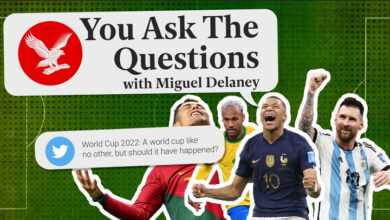 A World Cup like no other, but should it have happened? | You Ask The Questions 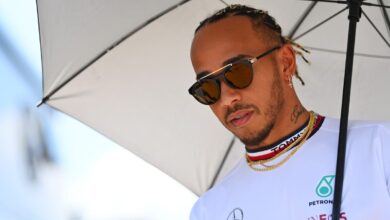 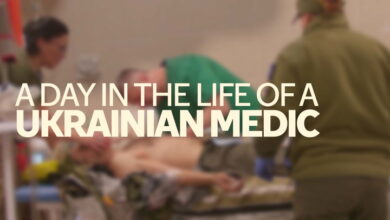