A grieving mother has shared CCTV footage of the moment her son was killed by a “cowardly” single punch to the head.

Brandon Sillence, 25 attacked Dean Skillin outside a hotel in Bangor, Wales on 19 September 2020, striking him from behind.

Dean was killed instantly as he fell to the ground, having initially been seen acting as peacemaker between his cousin and another man.

Sillence has since been found guilty of manslaughter, but acquitted of murder. He has been jailed for 10 years for the attack. 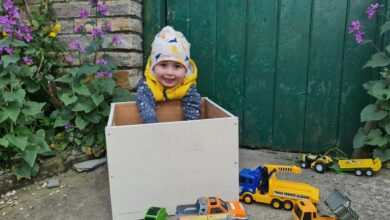 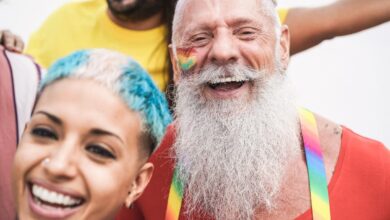 Pride Month: The power of intergenerational friendships for LGBT+ people