Mount Etna has roared back to spectacular action after a few months of relative quiet, sending up a 12-kilometer (7.5-mile) high volcanic ash cloud over eastern Sicily.

The lava flow from Etna, one of Europe’s most active volcanoes, was centered around the crater on the mountain’s southeast slope, Italy’s National Institute of Geophysics and Vulcanology said Monday.

There were no immediate reports of injuries or property damage on the inhabited towns ringing the slopes of the volcano, which is popular with hikers, skiers and other tourists. 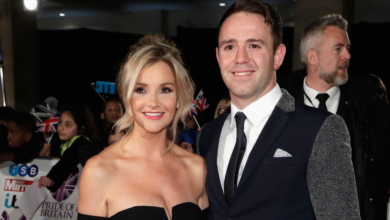 Fans send their love to Helen Skelton after split from husband 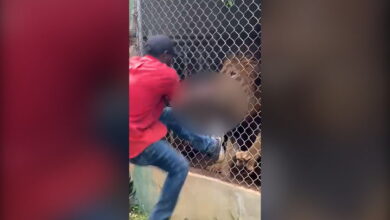 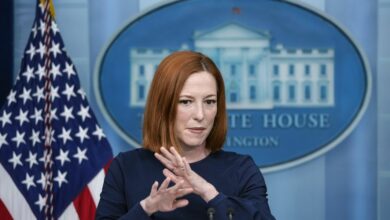 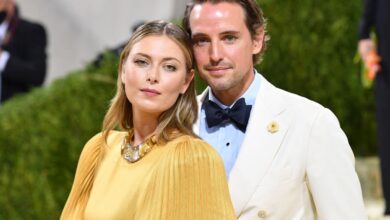