MPs have been told for the first time that they can charge the cost of Christmas staff parties to taxpayers.

The cost of food, drink and festive decorations can all be claimed, new guidance from the Independent Parliamentary Standards Authority (Ipsa) states.

But the move – which allows MPs to claim potentially thousands of pounds in party costs – sparked a backlash among MPs, who described it as “bonkers” and “irresponsible”.

Ipsa issued the new guidance in response to frequently-asked questions about how MPs and their staff can celebrate during the festive season.

The watchdog confirmed that “MPs can claim the costs of food and refreshments for an office festive” in their offices – but warned “no claims are allowed for alcohol”.

MPs were told that any claims “should represent value for money, especially in the current economic climate”, as millions feel the strain of a cost of living crisis.

The guidance added: “As with all claims, value for money should be considered and all claims will be published in the usual manner.”

MPs will be allowed to charge the costs from a festive gathering in their constituency, but were told it must be “within a parliamentary context” rather than “purely a social event”.

They can even claim the cost of celebratory Christmas cards – but were warned “they should not be sent to large groups or all constituents as there is a risk this may not represent value for money and could be considered self-promotional”.

There is no cap on the Christmas party spending, but the budget for annual office costs is limited to £31,620 for MPs in London seats and £28,570 for those outside the capital.

Among the MPs attacking the rules, former Tory minister David Davis said the expenses watchdog had “missed the mood of the age” by allowing politicians to charge for Christmas parties.

“I’m quite surprised. But I think it’s bonkers, frankly,” he told Talk TV. “It has missed the mood of the age if that’s what they’re saying.”

“Just want to say no one asked for this, no one I know will use it,” she said. “The guidance wasn’t made by MPs and yet we will be pilloried for it. I think it’s really irresponsible to issue this guidance … when I’ve literally never heard anyone do that.”

Labour MP Charlotte Nichols added: “Sometimes I think IPSA comes out with stuff like this because they don’t think MPs get enough abuse, so they just throw some petrol on the fire for the craic.”

Shadow business secretary Jonathan Reynolds suggested the expenses watchdog had been a “little bit naive” putting out such guidance. “People will not have been asking for it … Ipsa need to be a bit more savvy in terms of how they present what they’re doing on this,” he told Times Radio.

Campaigners also reacted with alarm at the rules. “MPs already get a plum deal without taxpayer-funded office jollies,” John O’Connell of the TaxPayers’ Alliance told the Daily Mail.

The biggest rise in the past two years has come from staffing costs, with a rise in casework during the Covid period. 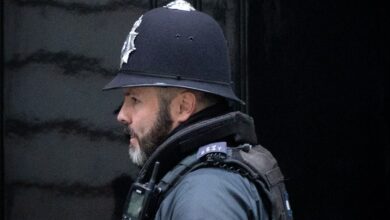 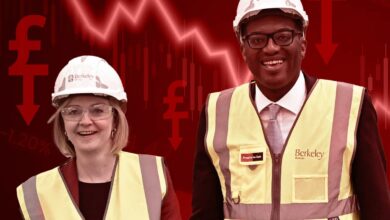