Baku/19.03.22/ Hundreds of Azerbaijanis who want to return to their homeland are forced to wait for passage through the border in difficult conditions in Dagestan, the statement of the Musavat party.

“Russian border guards are redirecting Azerbaijanis to a temporary shelter in the Majalis settlement near Derbent. However, due to the large number of people returning, there are no more places and Azerbaijanis are forced to live under the open sky, starving and in unsanitary conditions in rainy, snowy weather,” the document says.

The Azerbaijani government explains this situation with temporary restrictions on crossing the border due to the coronavirus pandemic. Over the course of two years, the Azerbaijani authorities provided passage through the border once a month according to pre-compiled lists.

According to the Azerbaijani Foreign Ministry, the last time a group of 540 people crossed was on February 28 through the Yarag Gazmalyar-Samur border checkpoint.

A similar problem of living in difficult conditions face the  Azerbaijanis  in Moldova who left Ukraine.

Musavat, paying attention to the expected further increase in the number of Azerbaijanis returning from the Russian Federation and Ukraine, demands that the Azerbaijani authorities take care of them seriously, remove restrictions on crossing the border.—06B- 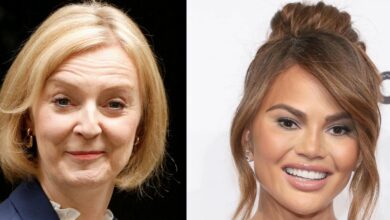 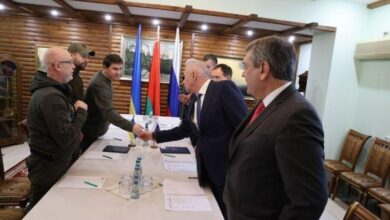 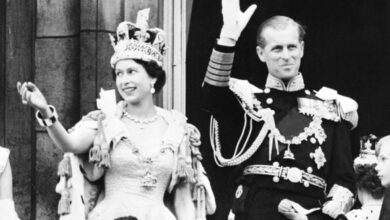 I grew old alongside the Queen