Fans of the BBC’s Normal People are thrilled to have a sneak peek at the next Sally Rooney adaptation, Conversations with Friends.

After being announced in February 2020, the show – a collaboration between BBC Three and Hulu – finally has a trailer and release date two years later.

BBC Three shared the trailer in the evening on Tuesday 12 April, and announce the series release date of 15 May.

Based on Rooney’s debut 2017 novel of the same name, Conversations with Friends is set in Ireland and stars Alison Oliver as Frances, a 21-year-old college student who, with her best friend and ex-girlfriend Bobbi (Sasha Lane), meets a couple who will change their lives. Joe Alwyn and Jemima Kirke round off the central quartet.

The show is produced by most of the creative team behind 2020’s Normal People, including Irish production company Element Pictures, director Lenny Abrahamson, and co-writer Alice Birch.

Normal People fans have shared an overwhelmingly positive reaction to the trailer, which gives a glimpse into the show’s relationship drama. It is accompanied by a new original song by Phoebe Bridgers, who is dating Normal People star Paul Mescal.

“Sidelines” will be released on Friday 15 April, a month ahead of the show’s launch.

“Conversations with Friends trailer… and it’s coming out next month??… my emotional wellbeing is in danger,” another added.

“The Conversations with Friends trailer just destroyed me and the show hasn’t even come yet wtf,” one said.

Another added: “After Normal People, I’m fairly certain that Conversations with Friends will soon earn its spot as being the most hellbent emotional series to be released.”

“Sorry 8yo, your birthday must be postponed,” one mother joked. “On that day I’ll be busy binging Conversations With Friends and weeping along to the new [Phoebe Bridgers] song. You’ll understand when you’re older.”

Conversations with Friends will be available to stream on BBC iPlayer on 15 May. 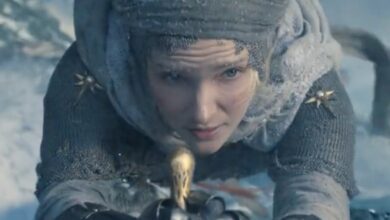 Lord of the Rings: The Rings of Power trailer stuns Super Bowl 2022 viewers 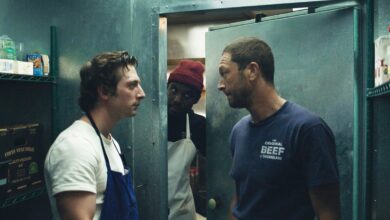 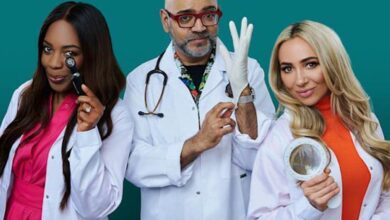