Nadine Dorries has said she would “probably” withdraw her support for Boris Johnson “if he went out and kicked a dog.”

But the culture secretary stressed her backing for the beleaguered PM as she urged colleagues to “get behind” him after the latest image leaked in the Partygate scandal.

The photo shows Mr Johnson at a No 10 “virtual” Christmas quiz during lockdown. He is flanked by three members of staff, one wearing tinsel and another in a Santa hat, near a pack of crisps and an open wine bottle.

Indoor social mixing was banned at the time, and the Metropolitan Police is now reviewing its decision not to investigate the event.

Ms Dorries stuck up for the prime minister in an interview on CNN, saying: “I’m not sure who didn’t do a Zoom quiz during lockdown with an open packet of crisps.”

She has been one of Mr Johnson’s most vocal supporters amid the investigation into whether lockdown parties in Downing Street and Whitehall broke Covid rules.

During the interview, Ms Dorries was asked if she could imagine withdrawing her support “under any circumstances”

“If he went out and kicked a dog, I would probably withdraw my support for him,” she said. “But no, based on his professional delivery for the UK – no, absolutely not.”

She was also asked about the findings of civil servant Sue Gray’s inquiry into the parties.

Ms Dorries said: “She didn’t express a failure of leadership in Boris Johnson’s government at all. She expressed a set of recommendations which have been acted upon.”

However, Sue Gray’s official report said: “There were failures of leadership and judgment by different parts of No 10 and the Cabinet Office at different times.”

Ms Dorries also cited the PM’s mini reshuffle and what she called a “complete change of staff in No 10” as a sign he had taken the report seriously.

“Has he failed in any way in delivering for the country? No, he hasn’t,” she said, adding that she wishes the PM’s critics would look at his record and get behind him. 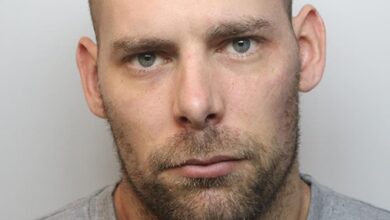 Sleepover Killer: Inside the failures that could have stopped brutal murder of partner and three children 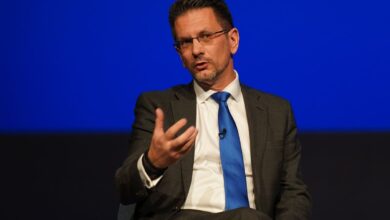 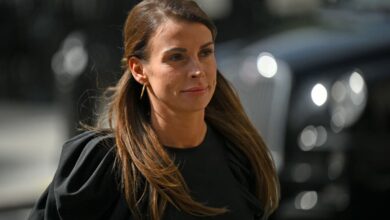