Baku/16.02.22/ Azerbaijan will be represented by young performer Nadir Rustamli at Eurovision 2022, to be held in Turin, Italy.  It was announced today by the press service of the Azerbaijani Public TV.

Note that Rustamli won the right after winning a big final of “The Voice – Azerbaijan” national contest.

Rustamli was born in 1999 in the city of Salyan. In 2019, he represented Azerbaijan in the international student song contest “Youth Vision,” taking second place.

The song that Rustamli will perform in Turin will be selected at the competition among 300 pieces of music.

The selected song will be announced in the second week of March, said head of the Azerbaijani delegation to “Eurovision 2022” Isa Melikov.

Eurovision semifinals will be held on May 10 and 12 while the finale on May 14.

The concerts will be held at the Pala Olimpico arena.-06B- 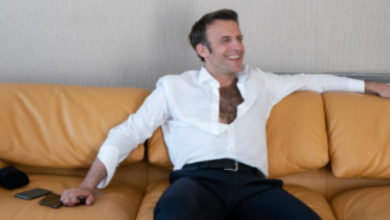 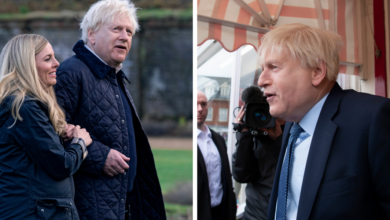 The first look at Kenneth Branagh as Boris Johnson is terrifying 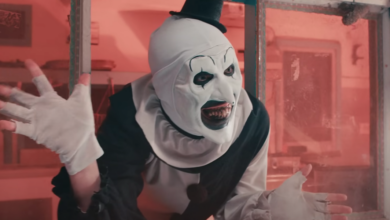 This horror film is so scary, people are passing out in the cinema 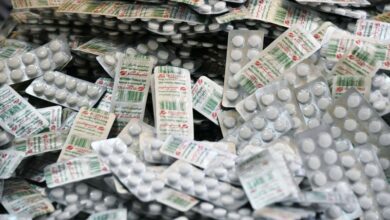