Natalie Imbruglia was named the winner of The Masked Singer as she was unmasked as Panda.

During Saturday (12 February) night’s final, Panda went head to head against Robobunny and Mushroom to be named series champion.

Robobunny was eliminated first and revealed to be Westlife’s Mark Feehily.

Mushroom placed second after an “incredibly close” vote and was unmasked as Charlotte Church.

The episode began with the eliminated contestants returning to perform Lady Gaga’s “The Edge of Glory” with the finalists.

In her VT, Panda spoke about trekking and comedy and said that she was a big awards nominee.

Once Robobunny was eliminated, Panda sang “Story of My Life” by One Direction. 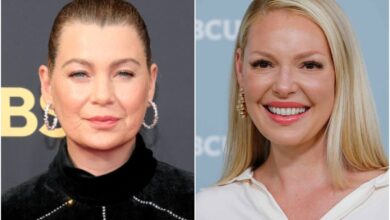 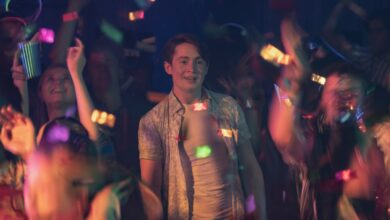