First minister Nicola Sturgeon has announced that all of Scotland’s legal Covid restrictions, including the wearing of masks, will come to an end on 21 March.

However, Ms Sturgeon said Scots should continue to self-isolate at home if they test positive “for now” – as she promised to set out a test and trace plan for Scotland in March.

The SNP leader also vowed to uphold the ‘principle” of free Covid tests, putting her administration on a collision course with Boris Johnson’s government.

Mr Johnson said free Covid testing for the public will be scrapped in England from 1 April, as he confirmed that the requirement to self-isolate will end in England on Thursday.

Mr Sturgeon said it was “deeply regrettable” that she had no “clarity” on funding for continued testing in Scotland from the UK government.

“We consider it important, in line with the principle of health care free at the point of use, that [tests] should remain free in any circumstance in which the government recommends testing,” she told the Scottish parliament.

The SNP leader added: “It’s a principle we will seek to uphold in our longer-term plan for testing.”

Ms Sturgeon said that lateral flow tests “will remain free of charge in the transition phase” during February and March – but she also eased the frequency of the testing her government expects.

Instead of advice to test before going out anywhere, the first minister asked Scots to test for Covid “at least twice a week” – particularly if you are going to a “crowded place”.

She added: “I also want to emphasise that in Scotland, for now, we will continue to ask those who test positive for Covid to isolate for the recommended period.”

Mr Johnson said testing had become “much less valuable” in restricting the spread of Covid, and said the £2bn-a-month cost of the system meant the government had to “scale back” what it could offer.

Ms Sturgeon made plain her “frustration at the position of the UK government” – and said her officials were still seeking clarity on whether the UK Treasury would “demand instead that funding is taken from elsewhere in the health budget”.

She also announced on Tuesday that the legal requirement for people to wear face coverings in some settings would become “guidance” from 21 March.

The first minister said using restrictions to suppress the spread of Covid was “no longer as necessary as once was” – saying the strategy was now to “manage Covid effectively”. 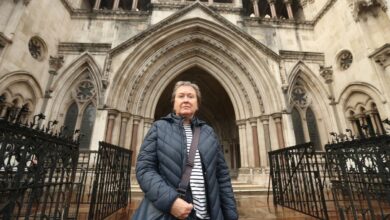 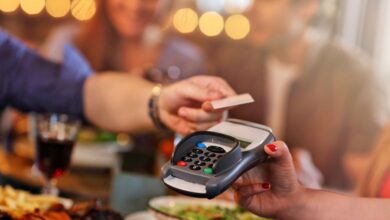 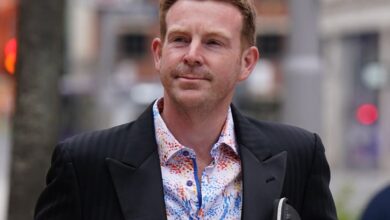