Though sometimes derided for doing so, Vladimir Putin enjoys posing topless for photographers in some suitably rugged and romantic forest or river setting, his ripped torso a symbol of personal and national muscle. Right now he seems to be acting out his metaphor through some fairly bare-knuckle diplomacy. He is knocking back western leader after western leader, leaving them lying bruised.

German chancellor Olaf Scholz, a man hardly looking for a fight, is the latest to get hurt. Mr Putin and Scholz both know that Russia could strangle the German economy in a week because of its dependence on the Nordstrom gas pipeline. It is only a few days since French president Emmanuel Macron had his dreams of a heroic return to Paris shattered during a stilted conversation across an absurdly large table. Joe Biden chatted away on the phone to Moscow for 62 minutes, but he too gets no concessions.

Putin is adept at playing power games with his counterparts, like some medieval potentate: arriving late, violating protocol, and forcing them to go home empty-handed. This is something Angela Merkel discovered long ago. The former German chancellor, who has a well-known fear of dogs, was once confronted with some Kremlin mutts, the better to intimidate her. Now Putin can use his natural gas reserves to frighten a new and inexperienced German leader. 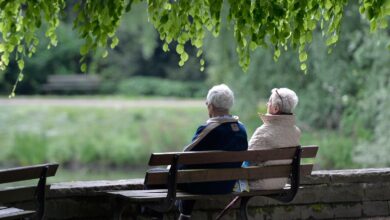 Why the pension triple lock looks safe with worried Tories 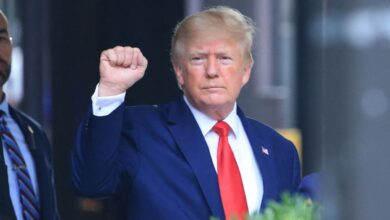 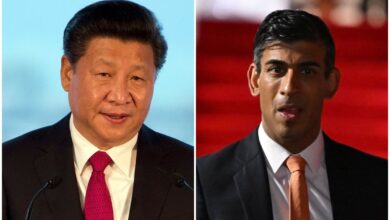 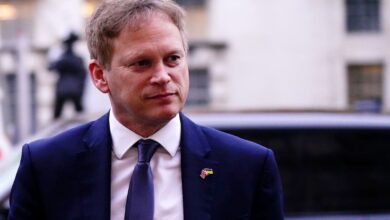