Norman Reedus has revealed he “didn’t want” to deliver a particular line in The Walking Dead finale.

The actor, who played Daryl Dixon in the series, appeared in every season of the drama, which drew to a close on Sunday (21 November).

In the show’s conclusion, which will be followed up with several spin-offs, the characters all came together for one final showdown to save the Commonwealth from a horde of walkers.

With Governor Pamela Milton (Laila Robins) set on sacrificing her community to save herself, Daryl delivers a speech that namechecks the show for the second time in its 12-year history.

“Stop! What the hell are you doing?” he asks Pamela. “We all deserve better than this. You built this place to be like the old world – that was the f***in’ problem.”

Pamela replies: “If I open the gates, the dead will get in, not just the living,” to which Daryl says: “If you don’t, you’re going to lose anything anyway. We got one enemy. We ain’t the walking dead.”

While viewers have been praising the fist-pump moment on social media, Reedus himself wasn’t so enthused by it.

Reedus continued: “So I kind of just incorporated it into the dialogue, and I didn’t want to shout it from the rooftops, because that’s what he did. So I had to figure out a way to just make it part of the sentence without making it a poster.”

Elsewhere, the finale killed off a main character at the actor’s request.

Daryl will receive his own spin-off, Daryl Dixon, which will be set in Paris, while Maggie and Negan will front their own New York-set show named Dead City.

Meanwhile, Lincoln and Danai Gurira will return for a miniseries, which was teased at the end of the finale and will be titled Rick and Michonne.

The Walking Dead is available to stream on Star on Disney Plus now. 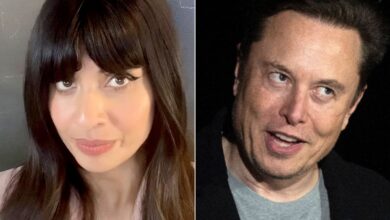 From bearpit to a ‘baby comedian academy’: How Mock the Week launched the UK’s brightest comedy stars 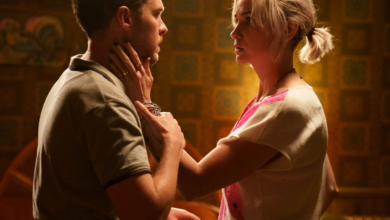 The Control Room review: Like watching a python swallowing a rabbit – disturbing but compelling 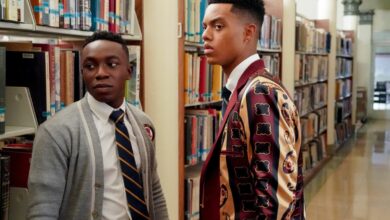