Baku/10.02.22/ Being a journalist or social media activist in Azerbaijan will become even more difficult after the president approved a new media law,  the statement of the Norwegian Helsinki Committee.

The new law will impose many new sweeping restrictions on the country’s already tightly controlled media.

The law has been the subject of widespread local and international criticism and protests from the country’s journalists, who have called on President Aliyev to reject the document, which further violates human rights and restricts independent journalism.

The Council of Europe Commissioner for Human Rights called on President Aliyev to return the law to Parliament for revision and bring it into line with international standards for freedom of speech and the media.

The Norwegian Helsinki Committee notes that independent and critical media in Azerbaijan are often subject to censorship and forced closure, systematic harassment and arrests of journalists and social media users.

Many provisions of the law allow the government to severely restrict coverage and will be used to prevent criticism of the government.

Only those who have no criminal record will be included in the Unified Register of Journalists. Given the constant arrests of journalists on false charges for many years, this condition disqualifies many journalists from working and legalizes censorship. In addition, the authorities will no longer need court approval to shut down a media outlet.

“Azerbaijan’s international partners must declare how devastating these new restrictions will be in a country where autocracy is built by suppressing the media and critical voices,” the statement concluded.—16B- 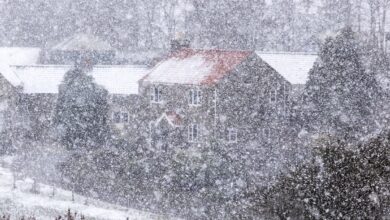 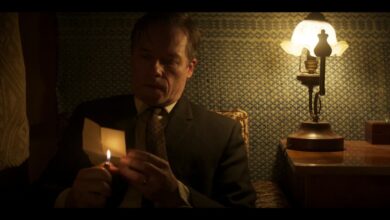 Discover Kim Philby’s most personal betrayal in a new dossier 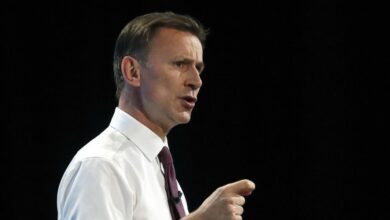