Novak Djokovic insists he’s prepared to miss the French Open and Wimbledon over his vaccine stance.

The Serbian was deported from Australia last month when the government cancelled his visa following a row over his vaccine status.

While Djokovic’s stance arguably cost him a Grand Slam as rival Rafael Nadal claimed glory in Melbourne to move ahead of him and Roger Federer in the race to secure the most men’s singles titles in tennis history.

And while Djokovic maintains he is not part of the anti-vax movement, he supported every individual’s right to choose. 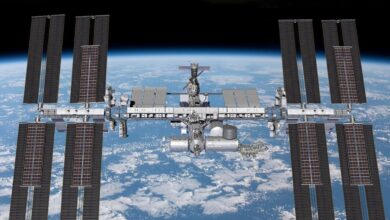 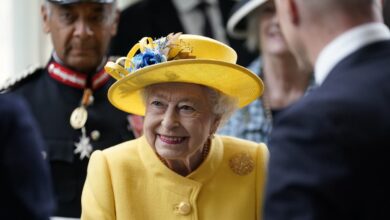 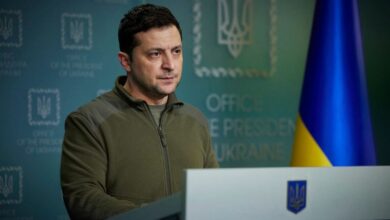 Erdogan and Aliyev are trying to arrange a Putin-Zelensky meetingPolitics