A knifeman who confronted police in a Paris train station has been shot dead, it has been confirmed.

Officers were confronted by the man at the Gare du Nord train station – in the capital’s 10 arrondissement – at around 7am local time on Monday.

He accosted police with the knife and was then shot, minister of the interior Gérald Darmanin confirmed.

Mr Darmanin said: “This morning around 7am, a police patrol was threatened by an individual armed with a knife in public transport in the Ile-de-France region.

“The police used their weapon, thus removing any danger, for themselves and for the travelers.”

Gare du Nord is one of Europe’s biggest train stations and home to international train services connecting France to Britain and Belgium.

The 7.10am Eurostar service from Paris to London was cancelled and delays were expected to services departing later in the morning.

Footage uploaded to social media appeared to show a commotion inside the train station as officers confronted the man.

A number of shots can be heard ringing out before people in the station run and take cover.

“The person who attacked them died on the spot,” Mr Djebbari said.

He said that two officers suffered minor injuries following the incident, which has disrupted traffic around the station.No members of the public were hurt.

Mr Djebbari said that the incident was not thought to be terrorist-related for now. The person in question was already known to the police, he added.

Worries over violent crime and terrorism are among key concerns for French voters, as people prepare to take the polls for April’s presidential election.

Awkward exchange between Xi and Trudeau caught on camera: ‘Everything we discussed has been leaked’ 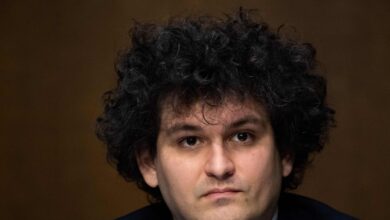 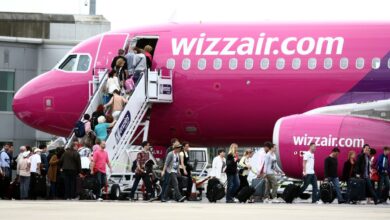 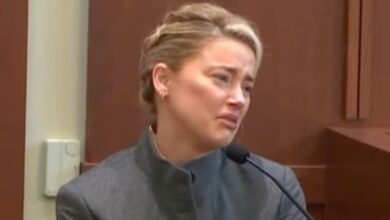