Police have arrested a sex offender who posed a “real danger to women and children” after escaping from prison four days ago.

The public was warned to stay away from Paul Robson, 56, after he absconded from HMP North Sea Camp, in Boston, Lincolnshire, shortly before 7am on Sunday.

He was found and arrested in Skegness at 9.27am on Thursday and has been taken into police custody.

Chief Superintendent Kate Anderson, from Lincolnshire Police, said: “We are pleased to report that we have arrested Paul Robson. We are grateful to members of the public for their help and support in sharing our appeals and we’d also like to give thanks to everyone who have called in with potential sightings of him.

“We’d also like to extend our thanks to partner agencies and our officers for working tirelessly to apprehend Robson.”

The convicted sex offender has been serving a life sentence for attempted rape and indecent assault at the prison in Lincolnshire.

Police had warned he was capable of causing “significant harm” to anyone he came across, particularly women and children. 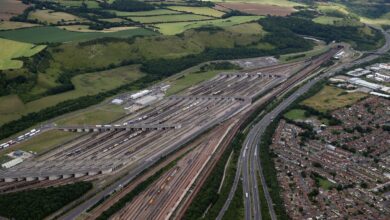 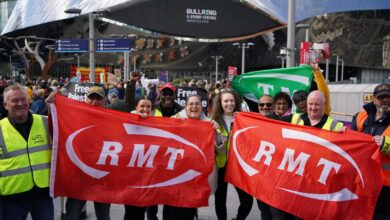 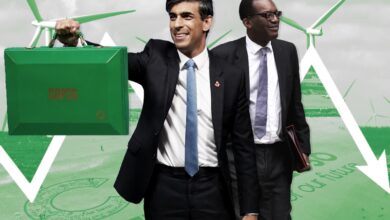