The bassist was found dead on Friday (15 July) hours before he was due to play with the band at a festival in Sunderland. A cause of death is currently unknown.

Ryder, who was the younger brother of bandmate Shaun, co-founded the group, whose official Facebook page announced the news.

A statement read: “The Ryder family and Happy Mondays band members are deeply saddened and shocked to say that Paul Ryder passed away this morning.”

On Twitter, Shaun hailed his brother as “a true pioneer and legend”, adding: “He will be forever missed. We thank you for respecting the privacy of all concerned at this time.”

Happy Mondays are best known for songs “Step On” and “Loose Fit”.

Ryder was also an actor who had credits in films includingThe Ghosts of Oxford Street and Michael Winterbottom’s 24 Hour Party People (2002).

He was also character in the film, which told the story of Manchester’s popular music community from 1976 to 1992. He was played by Paul Popplewell.

At the time of his death, Ryder, who lived in California, was still touring with Happy Mondays, and was set to perform hours after his death at Kubix Festival.

Speaking about his time recording the band’s fourth album, titled Yes Please!, in 1991, Ryder debunked “the wild tales of what we got up to” in the press as “myths and spoofs”.

In a separate interview with live4ever.co.uk, Ryder said it was David Bowie who inspired him to become a musician. He said: “When I was eight years old I saw David Bowie on Top of the Pops looking like an alien, I realised at that moment that I wanted to be a musician.

“When I was 13 my Dad bought me a bass and I thought it had to be easier than playing guitar as it only has four strings.” 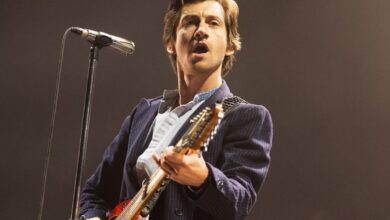 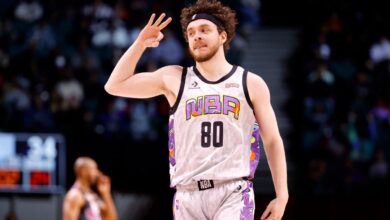 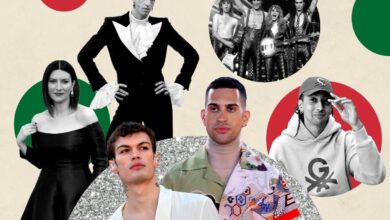 ‘Creepy and out of touch’: How MTV VMAs viewers responded to Johnny Depp’s shock appearance