PJ O’Rourke, the celebrated satirist, journalist, and author, has died at the age of 74.

O’Rourke died on Tuesday morning according to Morgan Entrekin, the president and publisher of Grove Atlantic, which published O’Rourke’s books. Entrekin did not cite a specific cause, but told The Associated Press that O’Rourke had been ill in recent months.

According to The New York Times, O’Rourke died at his home in Sharon, New Hampshire.

O’Rourke a native of Toledo, Ohio, began as an anti-war student activist before becoming a conservative, re-fashioning the irreverence of the 1960s counterculture into a distinctive brand of conservative and libertarian commentary.

His career extended from the early years of the National Lampoon to a brief stint on 60 Minutes, in which he represented the conservative take on “Point/Counterpoint”, to frequent appearances on NPR’s game show “Wait Wait… Don’t Tell Me!” He was also a foreign-affairs desk chief at Rolling Stone.

His writing style suggested a cross between the hedonism of Hunter S Thompson and the patrician mockery of Tom Wolfe. His greatest disdain was often for the government — not just a specific administration, but government itself and what he called “the silken threads of entitlement spending.”

O’Rourke’s books included the best sellers Parliament of Whores, Give War a Chance, None of My Business, and A Cry from the Middle.

Entrekin told The Associated Press that O’Rourke had been working on a one-volume look at the United States, as seen from his hometown: A History of Toledo, Ohio: From the Beginning of Time Til the End of the Universe.

In 2016, O’Rourke endorsed Hillary Clinton against Donald Trump in the US presidential election. He told The New Statesman in 2020: “Politics is a matter of least worst.

“She was the devil I knew – she was going to be another eight years of Obama, which we had endured. Donald Trump? I knew people who knew him. Nobody liked him. I just thought he was unstable … dangerous. I still do.”

The Associated Press contributed to this report 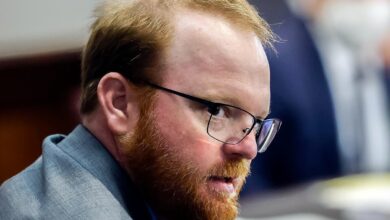 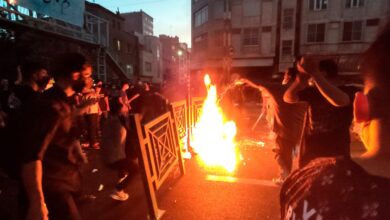 ‘How can we rebuild?’: Ukrainians return home to wreckage and tragedy in liberated Mykolaiv 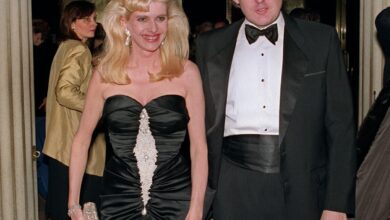