The Prince of Wales led tributes to the Queen on reaching her Platinum Jubilee, saying his mother’s “devotion to the welfare of all her people” inspires him.

The Queen expressed her “sincere wish” that Camilla will be known as Queen Consort when Charles becomes King as she shapes the future of the monarchy.

In a statement released today, Charles said: “We are deeply conscious of the honour represented by my mother’s wish.

“As we have sought together to serve and support Her Majesty and the people of our communities, my darling wife has been my own steadfast support throughout.” 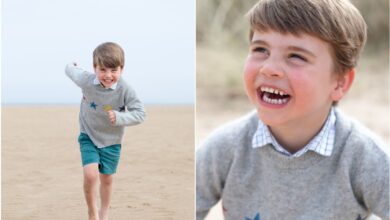 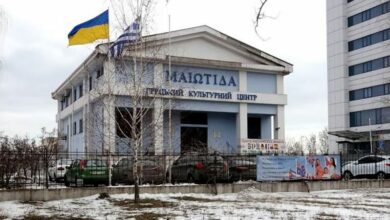 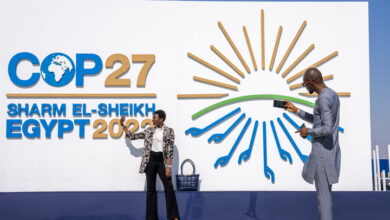 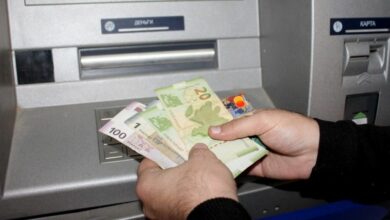