A codeword used by police to grant family access to their dying teenage relative in hospital was racist, his mother has alleged.

19-year-old Sheldon Lewcock was hit by a van in Tilehurst, Reading in August 2022.

Police gave his mother, Angela Lewcock, the codeword “banana” to use when visiting her son, who was mixed-race, in hospital. Thames Valley Police’s professional standards department is now investigating the use of this word.

Sheldon Lewcock died five days after the accident. His mother told the BBC that he was endearingly known as “Shelly”, describing his “amazing personality” and “wicked sense of humour.”

“He had a heart of gold, wouldn’t hurt anybody, always out on his bike…they’d go to Sulham Woods a lot because they’d made hidden ramps. That’s where they were that day”, Angela Lewcock remarked.

Mr Lewcock was riding an electric bike on Pierce’s Hill when he was involved in a collision with a van on August 4 2022. He managed to call his mum, repeatedly calling her name. As he Facetimed her, she found that his face was covered in blood.

Mrs Lewcock rushed to the scene, holding his hand whilst paramedics attended to him. He was then airlifted to hospital and placed into an induced coma.

The special codeword the family were given allowed them access to Sheldon’s room. “To visit my son he had a password, which was banana, which I didn’t really think much of it at the time and it wasn’t until after I realised that it was probably a racist comment. It’s disgusting”, she told the BBC.

After his death, a murder investigation was opened but quickly closed on August 17 2022. Three men and a boy were acquitted of any charges.

An inquest has been opened but failed to put forward a cause of death. It was adjourned to conduct further investigation, with Sheldon’s mother left frustrated by the police’s inaction.

On January 15, over 100 family members and friends of Sheldon protested in Forbury Gardens Public Park in Reading before moving to the police station. It remained peaceful, with protesters bearing banners reading the likes of “Justice for Sheldon” and “Shelly’s world.”

In a statement, Thames Valley Police said: “We are conducting an investigation into the password which was used at the hospital. This has been referred to our professional standards department.” 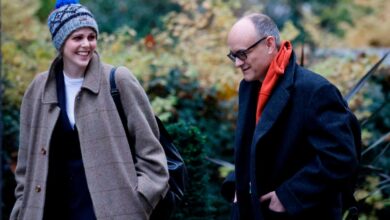 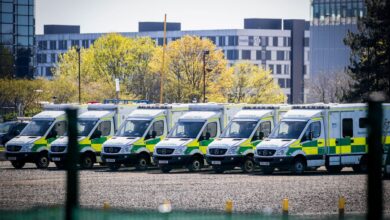 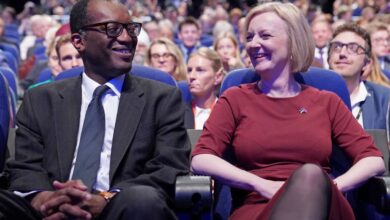 What is ‘Centaurus’? New fast-spreading Covid variant that has arrived in UK as cases soar