Baku/11.02.22/ At 8:50 a.m. on February 11, Armenian armed forces shelled the positions of Azerbaijani army in Zeylik village of Kalbajar region, the press service of the Defense Ministry reported. Shelling was returned, no casualties reported.

To recall, the Armenian side also fired at Azerbaijani positions in the same direction the previous day. -06Â- 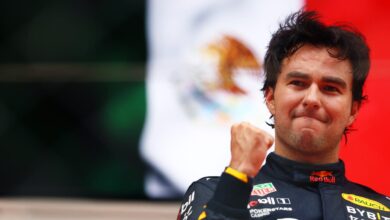 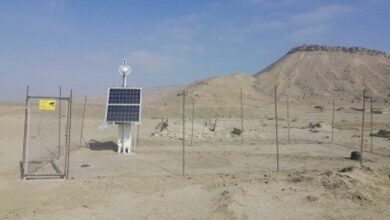 Seismic stations are being installed around mud volcanoesSocial 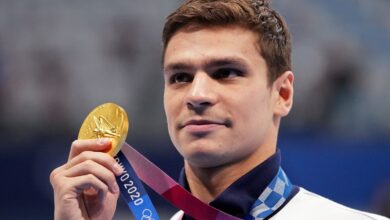