A Premier League footballer previously arrested on suspicion of rape has been hit with further allegations relating to a second woman.

The player has not been identified, but the Metropolitan Police said a 29-year-old man arrested in Barnet, north London on Monday had been further arrested while in custody over additional claims.

A statement from the force read: “On 4 July, an allegation of rape of a woman in her 20s was reported to police.

“It was reported the alleged rape happened in June 2022.

“On 4 July, a 29-year-old man was arrested at an address in Barnet on suspicion of rape and taken into custody.

“While in custody, he was further arrested on suspicion of two incidents of rape that were alleged to have been committed in April and June of 2021 against a different woman in her 20s.

“He has subsequently been released on bail to a date in August.

“Inquiries into the circumstances are ongoing.” 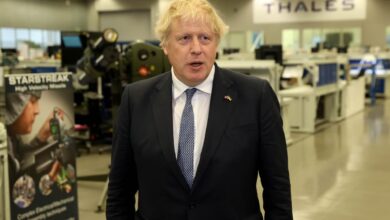 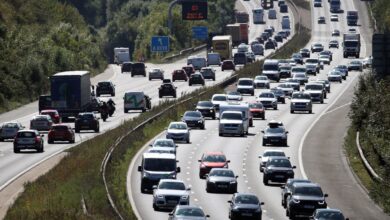 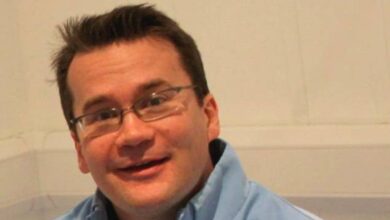