Prince William and his daughter Princess Charlotte have shared a video wishing England’s Lionesses theluck as they prepare to take on Germany at Wembley in the final of Euro 2022.

In a recorded message posted on Twitter, the duke of Cambridge said: “We both want to wish the Lionesses the best of luck for tonight.

“You’ve done amazingly well in the competition and we are rooting for you all the way.”

And Charlotte, sitting at William’s side in a navy polka dot dress, added: “Good luck, I hope you win. Bye”.

It comes after prime minister Boris Johnson also paid tribute to the England side for showing football “is not just for boys” in a good luck message ahead of the sold-out final.

In a letter addressed to manager Sarina Wiegman, captain Leah Williamson and the England team, Johnson wrote: “On behalf of the whole country, I want to wish you all the very best of luck in today’s final.

“Your passion for the game, your tenacity in tricky spots and above all your astounding talent on the pitch have already created a summer of fantastic memories for millions of us.”

He continued: “In any pride it is the lionesses who ruthlessly hunt as a team and bring their prize back home, and I am sure that will be the case against Germany.

“But whatever happens at Wembley this evening, I know that come tomorrow morning, the pitches and playgrounds and parks of this country will be filled as never before with girls and women who know beyond any shadow of a doubt that football is not just for boys – it really is for anyone.

“That is all down to you and what you have already achieved. And so, when the referee’s whistle blows tonight, I hope that you are every bit as proud of yourselves as England is of you.”

England’s highly-anticipated clash against Germany is expected to draw in the biggest home TV audience on record for a women’s football match.

Some 90,000 fans are due to fill Wembley Stadium, while millions more watch from homes, pubs and fan zones.

The record number of UK viewers for a women’s game is nine million, which was set during England’s semi-final defeat by the United States in the 2019 World Cup, according to the ratings organisation Barb.

Ahead of the 5pm kick-off on Sunday, an all-female RAF flypast will take to the skies. 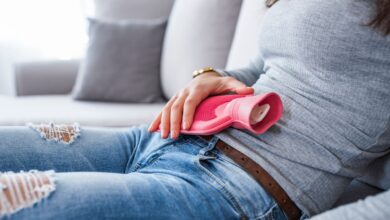 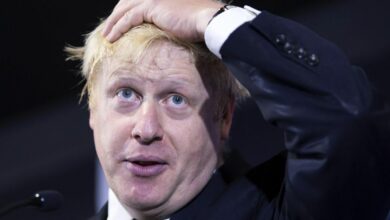 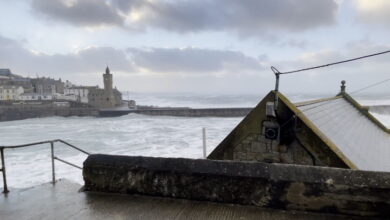