When in trouble, often as not the government reaches for an Australian answer. We have an Australian-style points system for immigration; the political strategist Lynton Crosby is given much credit for Boris Johnson’s electoral successes (though seems less attracted to Operation Save Big Dog); while former federal prime minister Tony Abbott has been a general purpose adviser for some time, latterly on international trade deals.

Now it is the turn of a former foreign minister and high commissioner, Alexander Downer, to lend a hand to the home secretary, Priti Patel, who seems unable to get a grip on the refugee crisis.

Quite apart from anything else, Ms Patel’s once healthy popularity ratings among Tory members have plummeted, and she must be viewing a change of the party leadership with some disquiet. Mr Johnson’s replacement might not be so supportive of “The Pritster”. 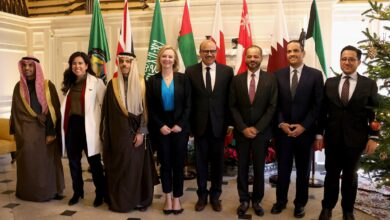 We are watching a revolution take place in Iran 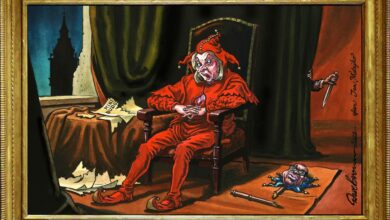 For the time being, Liz Truss has saved her political life – but at what cost? 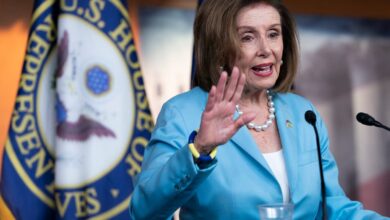