The ceremony is expected to be attended by some of the world’s most high-profile political leaders, as well as members of the royal family. All holders of the Victoria Cross or George Cross will also be able to attend, according to the Press Association.

Her late Majesty’s coffin will be taken in a military procession from the Palace of Westminster to Westminster Abbey for the state funeral, which has been declared a national bank holiday.

Here is how the funeral day will happen. 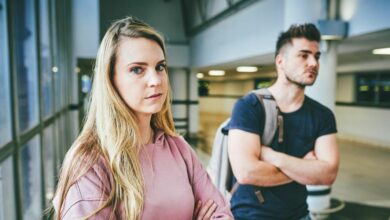 Man dumped at airport after partner rows with his mother

A black hole is ‘free-floating’ around the galaxy, scientists say